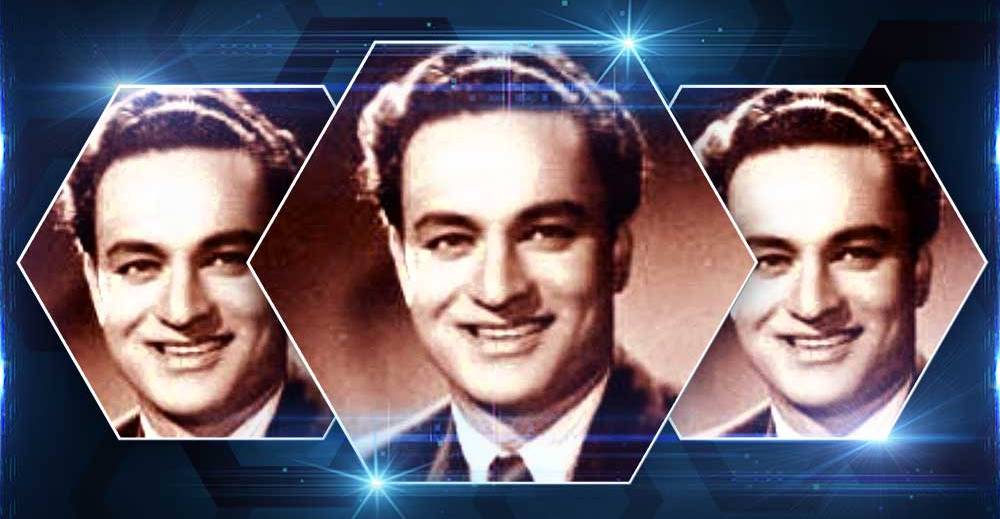 Mukesh was born in Delhi in a Hidu Kayastha family. His parents were Zorawar Chand Mathur, an engineer, and Chand Rani. He was the sixth child in a family of ten children. The music teacher who came home to teach Mukesh’s sister, Sundar Pyari, found a pupil in Mukesh who would listen from the adjoining room. Mukesh left school after class 10th and worked briefly for the Department of Public Works. He experimented with voice recordings during his employment in Delhi and gradually developed his singing abilities.

Mukesh’s voice was first noticed by Motilal, a distant relative, when he sang at his sister’s wedding. Motilal took him to Mumbai and arranged for singing lessons by Pandit Jagannath Prasad. The first song that he sang for a Hindi film was “Dil Jalta Hai To Jalne De”.

Mukesh created his own singing style with the help of music director Naushad Ali. Later, Mukesh became the ghost voice of Raj Kapoor. Mukesh sang many memorable songs and achieved great success as a playback.

Mukesh died of a heart attack on 27 August 1976 in Detroit, Michigan, US, where he had gone to perform in a concert.