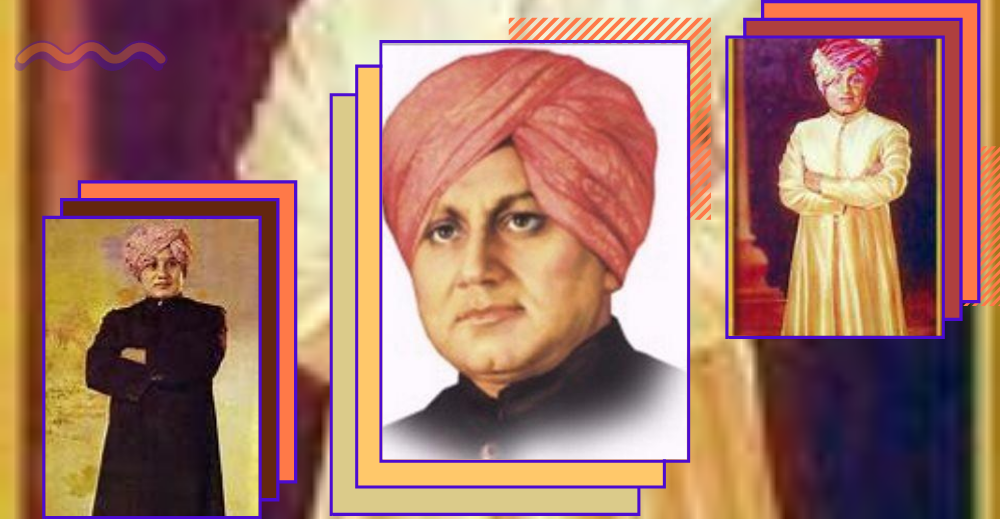 Narayan Shripad Rajhans, better known as Bal Gandharva was one of the greatest Marathi singers and stage actors. He was famous for his roles as female characters in Marathi plays, since women were not allowed to act on stage during those times.

Bal Gandharva got his name after a performance in Pune as an aspiring singer. Lokmanya Tilak, the great freedom fighter was in the audience. After the performance he reportedly patted Rajhans on the back and said that Narayan was a “Bal Gandharva” which means “Young Gandharva”.

The songs rendered by him are regarded as classics of Marathi Natya Sangeet and his singing style is greatly appreciated by Marathi critics and audiences. Marathi stage was facing difficult times after the death of Bhaurao Kolhatkar in 1901. Bal Gandharva revived it.

In 1955 Bal Gandharva received the coveted “President’s Award”, now known as the Sangeet Natak Akademi Award, the highest musical honour in India from the then President of India. In 1964 Bal Gandharva was honored with the Padma Bhushan,the third highest civilian honor of India.