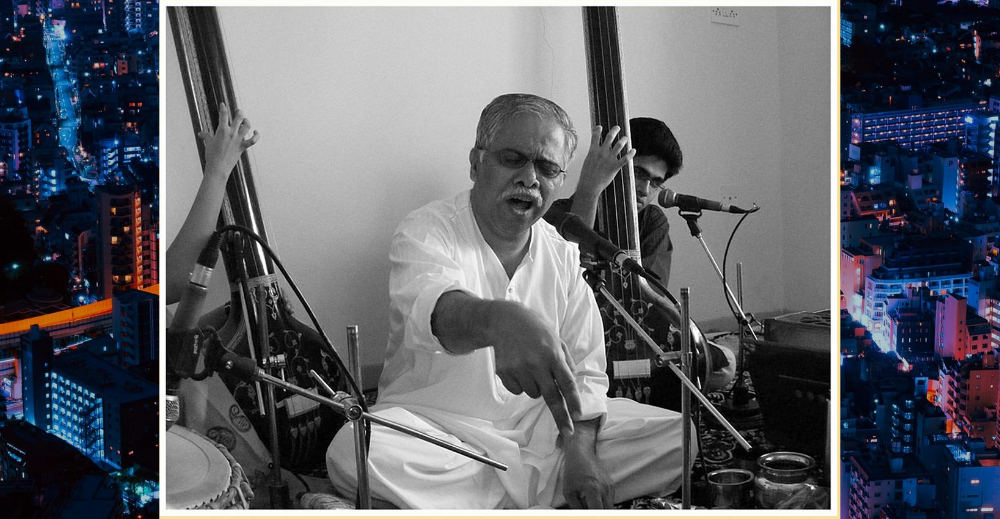 Pandit Vijay Sardeshmukh is a noted Indian classical vocalist. He was a disciple of music maestro, Kumar Gandharva.

Gifted with a melodious voice, Vijay made his debut in “Swar Sadhana Conference” organized in Pune in 1974. Since then he has performed in many concerts of repute, including the Sawai Gandharva and Tansen Samaroh. He is also associated with the All India Radio and Doordarshan since 1977. Vijay has retired from the service of Bank of India and is devoted his life to classical music. He has two sons, Swaanand and Swaroop.