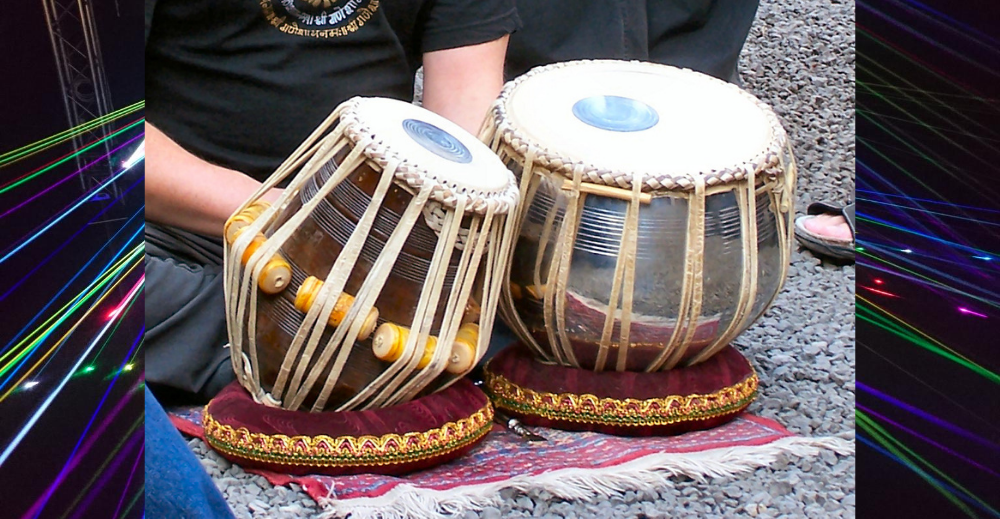 Kamat was born in Dhule to a Saraswat Brahmin family with strong ‎musical traditions. His father Shantaram Kamat was a renowned Natyageet musician. Kamat started as a child artist in the Natak (musical plays) of his father’s theatre company, Anandvilas, and began learning the tabla at a young age. Kamat learned from Raghunath Shivalkar, Rambhau Vasht and Digambar Yamaji Kadam. He also trained himself in the Indian classical dance.

In 1952, Kamat shifted his base to ‪Pune and became one of the most trusted tabla accompanists for Kathak dancer ‪‎Rohini Bhate. In 1964, Kamat became a gandabandh disciple of ‪Samta Prasad of the‪ ‎Banaras gharana.

Kamat was among the most preferred choices for tabla accompaniment for India’s top musicians, including Bhimsen Joshi, Begum Akhtar, Hariprasad Chaurasia, Bal Gandharva and Kumar Gandharva.

He won many awards and accolades during his musical career and holds the record for performing at the ‎Sawai Gandharva ‎Music Festival for fifty consecutive years.