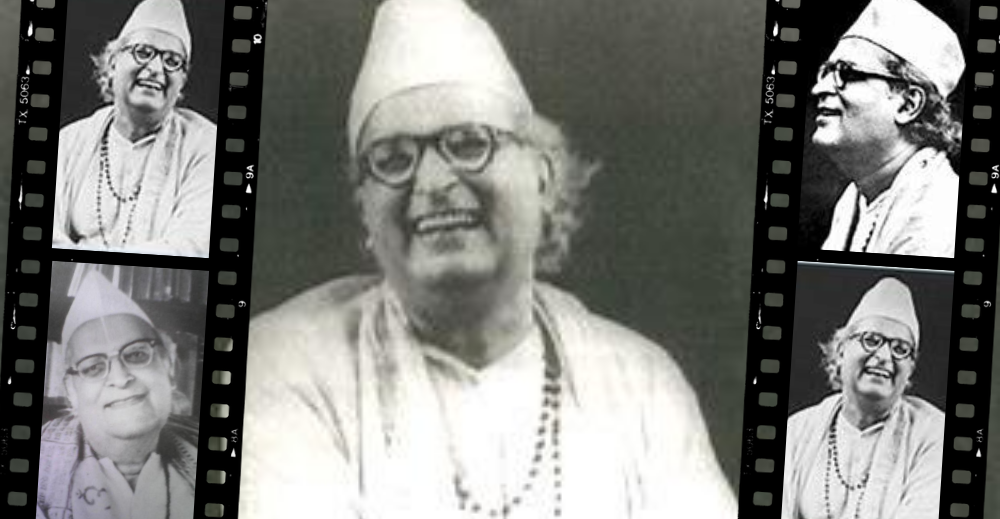 Son of Dwijendralal Ray, the Bengali poet, playwright, and composer, Roy and his younger sister Maya lost their mother, Surabala Devi, in 1903. Since his childhood, Roy had a fascination for Sanskrit, English, chemistry and mathematics. But his passion for music stopped him from securing the highest marks in matriculation. He later went to Cambridge University in 1919 for higher studies.

Ray had taken advantage of his family background and learnt scores of popular and classical compositions. This forged his determination to embrace music as a vocation. Therefore, in 1920, he also passed the examination in western music. Along with his lessons in piano, he grew fluent in French, German and Italian, before leaving for Germany and Italy to pursue his studies in music.

As an outspoken music critic, he attained considerable fame, especially in his analysis of the sacrosanct gurus. His first-hand experience, enhanced by his deep investigation and reflections, opened a new horizon in the domain of thinking, practicing and teaching music.

Roy created his own style of fiction, involved in a constant psychological analysis.

After a second visit to Europe, in 1928 Roy settled at the Ashram of Sri Aurobindo in Pondicherry. Honored by the Sanskrit Academy of Kolkata as the ‘Source of the Nectar of Melody’ (sura-sudhâkara), Roy was elected member of the Indian State Academy of Fine Arts. He was the author of more than 50 records, 8 volumes of songs with notation, 21 volumes in English and 46 in Bengali containing novels, poems, plays, epistles, reminiscences and essays.