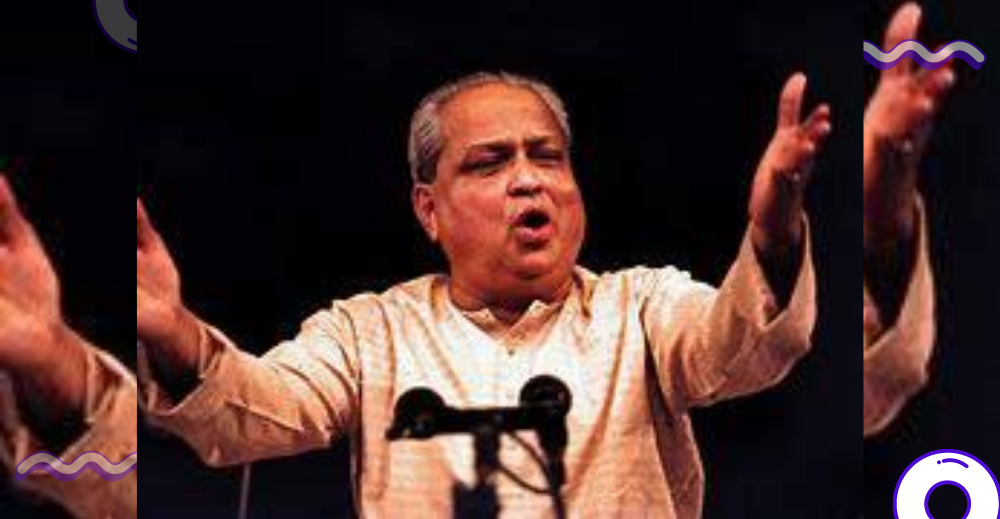 Biography of an Indian Classical Singer B. R. Deodhar

Professor B. R. Deodhar was an Indian classical singer, musicologist and music educator. He was a vocalist of Khayal-genre of the Hindustani classical music.

Deodhar was born in Miraj in the present Sangli district of Maharashtra on 11 September 1901. He started his musical training under Nilkanth Buwa Alurmath, the guru of noted singer and educator Vishnu Digambar Paluskar. Thereafter, he also received training under Abdul Karim Khan of the Kirana gharana and Vinayakrao Patwardhan, another disciple of Paluskar. Later he joined the Gandharva Mahavidyalaya, where he became a leading disciple of Vishnu Digambar Paluskar, the founder of the institution. He also studied Western classical music.

In the coming years, he continued his musical education from leading musicians of various traditions including those from the Agra gharana, Mohanrao Pakelar from Jaipur Gharana, Sarangi-player Majeed Khan, Inayat Khan, Ganpatrao Dewaskar, Pt. Sadashivbuwa Jadhav of the Gokhale gharana, Shinde Khan of the Gwalior gharana, Sitar-player Murad Khan of Indore, and most importantly, Bade Ghulam Ali Khan of the Patiala gharana, with whom he remained associated for many years.

He was awarded Padma Shri by the government of India in 1976.

Amongst his noted disciples were Kumar Gandharva, Saraswati Rane, and Laxmi Ganesh Tewari.