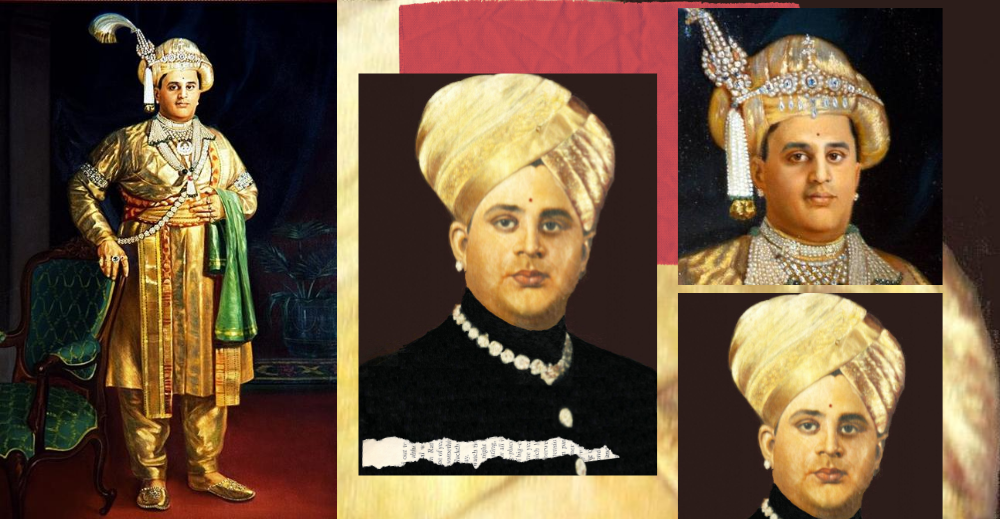 He was the only son of Yuvaraja Kanteerava Narasimharaja Wadiyar and Yuvarani Kempu Cheluvaja Amanni. Wadiyar dynasty is the only royal family from Mysore and belongs to the Lunar dynasty (Chandrvanshi Kshatriya lineage). He ascended the throne of the kingdom of Mysore on 8 September 1940 after the demise of his uncle, Maharaja Nalvadi Krishnaraja Wadiyar.

He was a connoisseur of both western and carnatic (South Indian classical) music and an acknowledged authority of Indian Philosophy. He became a Licentiate of the Guildhall School of Music, London and honorary fellow of Trinity College of Music, London, in 1945. He was also the first president of the Philharmonia Concert Society, London in 1948.

The Maharaja died at the age of 55 on 23 September 1974, and he was the last living premier prince of the Indian Empire with a 21-gun salute.