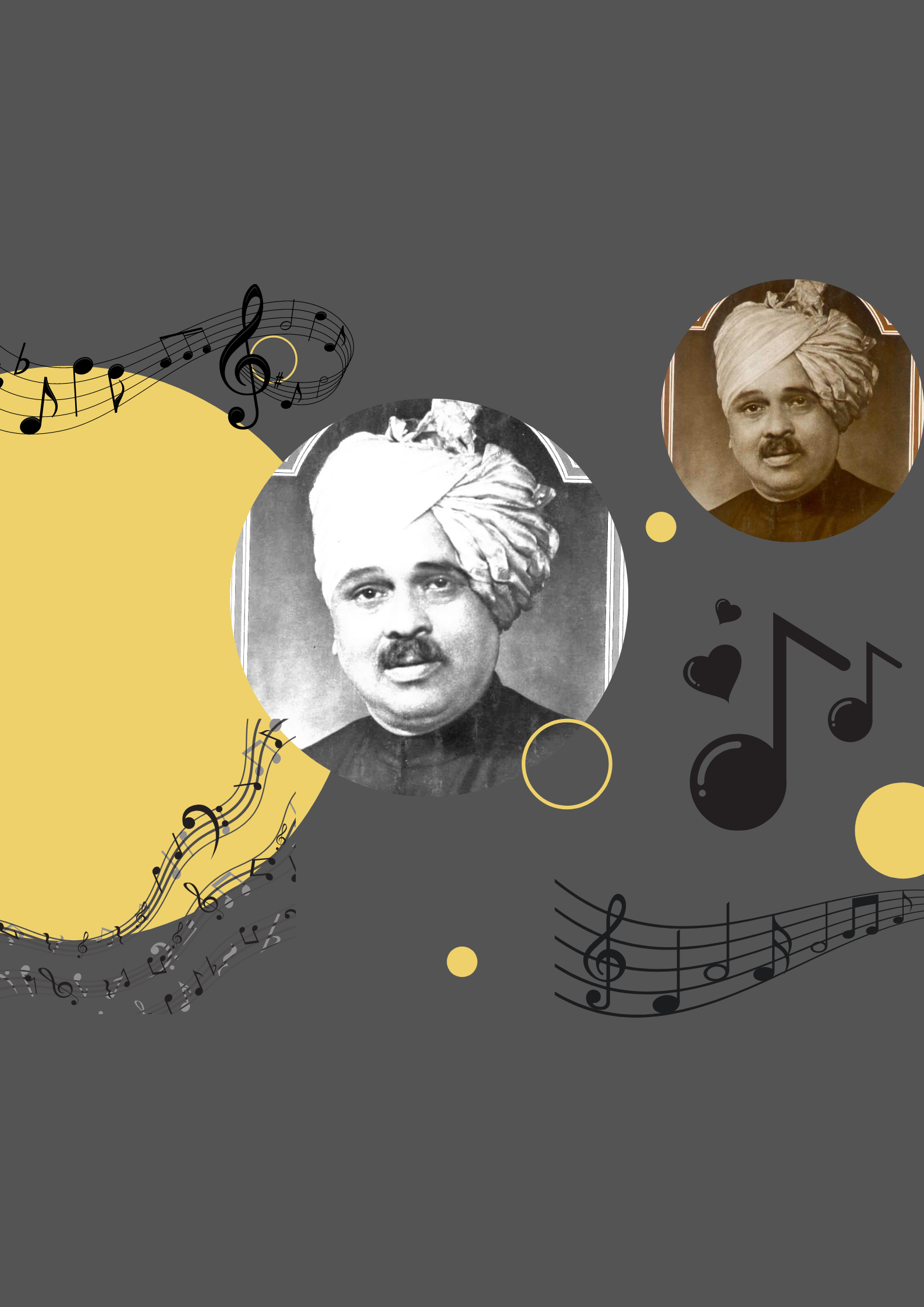 Vinayak Narayan Patwardhan, also known as Pandit Vinayakrao Patwardhan is an Indian vocalist of Gwaliar-genre of the Hindustani classical music.

His uncle Keshavrao provided him with initial training in music. In 1907, he went to Gaandharva Mahavidyalaya at Lahore, where he was taught by Vishnu Digambar Paluskar. He later became one of the important singers of his times and also earned due respect for his austere lifestyle and dedication to the art of music. Vishnu Digambar Paluskar wanted his disciples to emulate his example and take up the teaching profession. Vinayakrao accepted teaching assignments at the various branches of the school at Bombay, Nagpur and Lahore. Vinayakrao’s sweet and high-pitched voice impressed everyone including the legendary actor-singer Balgandharva.

Vinayakrao Patwardhan’s singing reflected the simple and straightforward approach to ragas, which is the characteristic of the Gwalior gharana style. As a singer Vinayakrao specialized in taranas which proved very popular with the audiences in India and overseas. His favourite ragas included Bahar, Adana, Multani, Malhar, Jaijaivanti, Hamir and Bhairav-bahar. He went around the country performing in most of the important music festivals. He was a great success with the audiences. He was also one of the few practising musicians of the time who took the trouble of writing textbooks on music.

He was awarded the Padma Bhushan award in 1972 by the president of India.