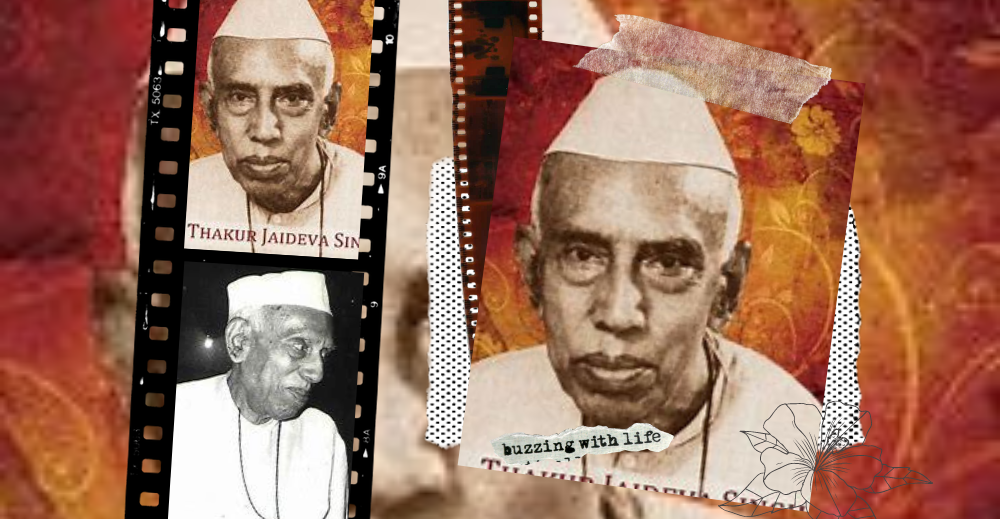 Dr. Jaideva Singh was an Indian musicologist and philosopher. He played a key role in the development of All India Radio where he was the chief producer. He was highly influenced by the Indian musicologist, Vishnu Narayan Bhatkhande.

Dr. Singh was a renowned scholar in the Kashmir Saivism school of Indian philosophy, a subject he studied for many years with Swami Lakshman Joo in Kashmir. He prepared and published the first-ever English and Hindi translations of a number of Shaivite scriptures. Dr. Singh was appointed as the Chairman of the Uttar Pradesh Sangeet Natak Akademi in 1973.

He was awarded the Padma Bhushan in 1974 for his contribution to music.