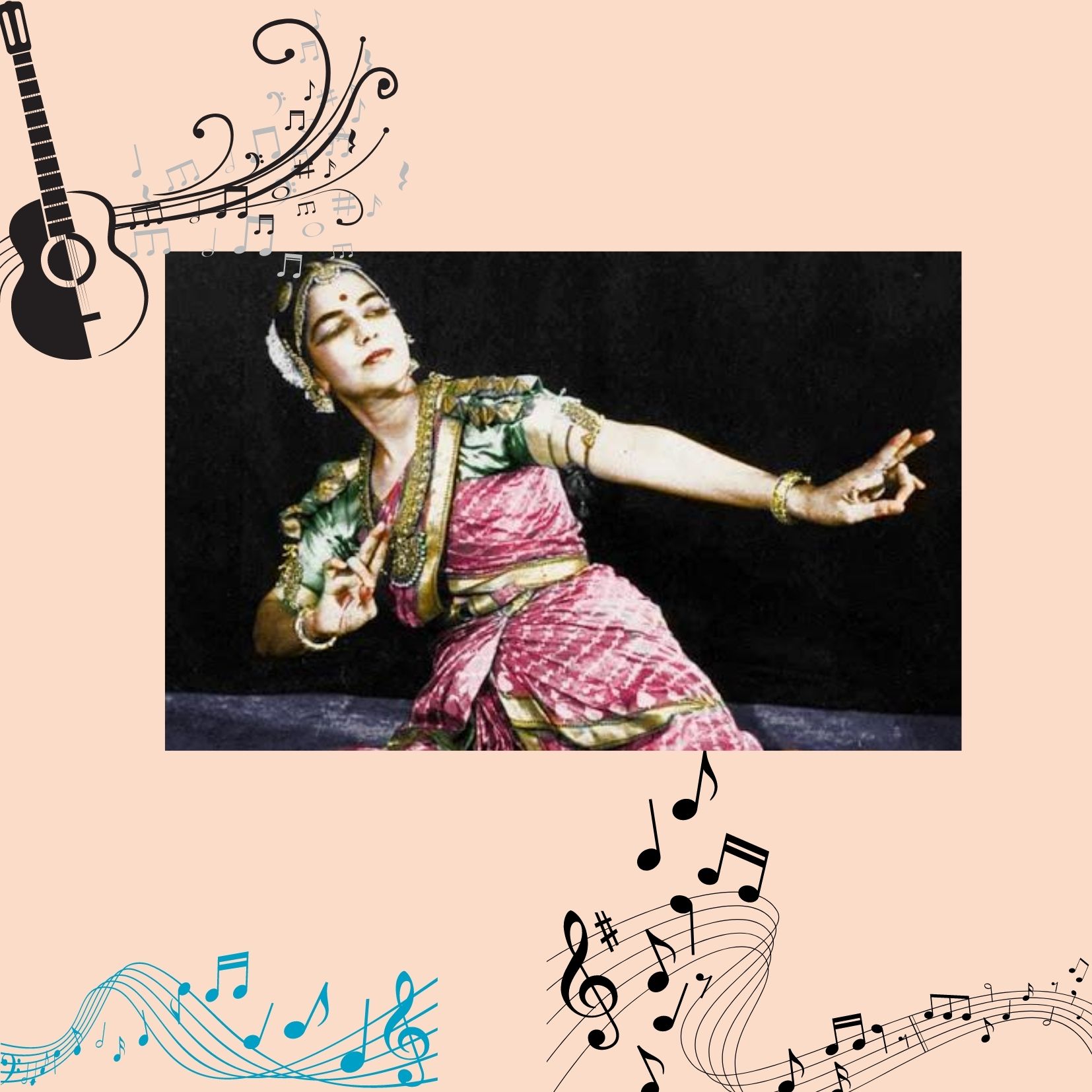 Rukmini Devi was born on 29 February 1904 in an upper class Brahmin family in Madurai. Her father Neelakanta Sastri was an engineer with the Public Works Department and a scholar. Her mother, Seshammal, was a music enthusiast. Deeply influenced by the theosophical movement as a follower of Dr Annie Besant, Neelakanta Sastri moved to Adyar, Chennai upon retirement, where he built his home near the headquarters of the Theosophical Society Adyar. It was here that young Rukmini was exposed to not just theosophical thought, but also new ideas on culture, theatre, music and dance, and later met the prominent British theosophist Dr George Arundale and soon built a lasting bond with him.

They married in 1920, much to the shock of the then conservative society. After marriage, she travelled all over the world, meeting fellow theosophists.

It was later at the behest of her friend and Russian ballerina, Anna Pavlova, that Rukmini Devi turned her attention to discovering traditional Indian dance forms, which had fallen to disrepute and dedicated the rest of her life to their revival.

Later she learnt the dance from ‘Mylapore Gowri Amma’, and finally from ‘Pandanallur Meenakshi Sundaram Pillai’. In 1935, Rukmini Devi gave her first public performance at the ‘Diamond Jubilee Convention of the Theosophical Society’.

In January 1936, she along with her husband, established Kalakshetra, an academy of dance and music, built around the ancient Indian Gurukul system, at Adyar, near Chennai. Today the academy is a deemed university under the Kalakshetra Foundation.

Rukmini Devi was nominated as a member of the Indian Parliament’s Council of States (the Rajya Sabha) in April 1952, and re-nominated in 1956. Keenly interested in animal welfare, she was associated with various humanitarian organizations, and as a member of the Rajya Sabha, was instrumental for the legislation for the Prevention of Cruelty to Animals Act, and for later setting up of the Animal Welfare Board of India, under her chairmanship in 1962. She remained on the board until her demise in 1986.

Rukmini Devi features in India Today’s list of ‘100 People Who Shaped India’. She was awarded the Padma Bhushan in 1956 and the Sangeet Natak Akademi award in 1957.

In 1977, Morarji Desai offered to nominate her for the post of the president of India, which she turned down. Rukmini Devi Arundale died on 24 February 1986 in Chennai.