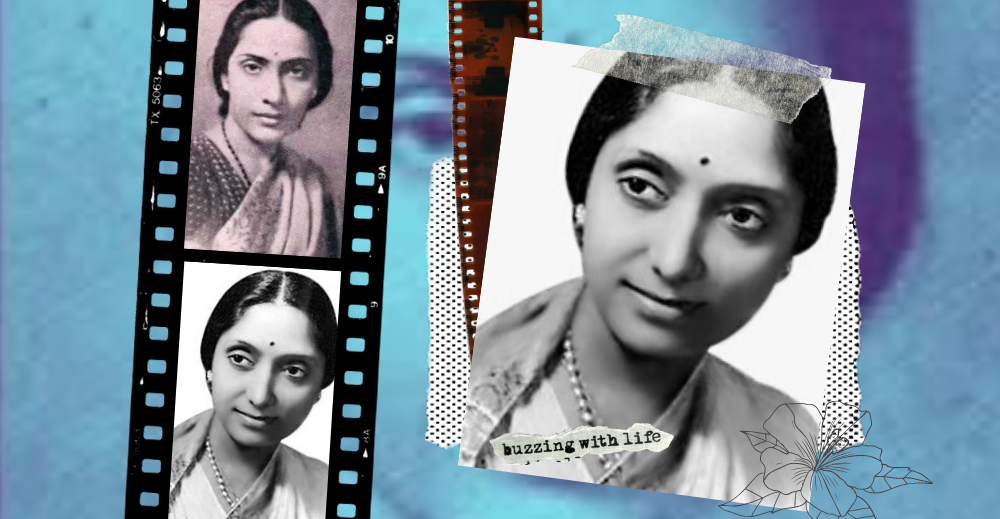 Saraswati Rane was an Indian classical singer in the Hindustani classical genre. She was the daughter of Ustad Abdul Karim Khan, the founder of the Kirana gharana.

Born on October 4, 1913 to Ustad Abdul Karim Khan and Tarabai Mane, as Sakina, she grew up in a musical household. After separating from her husband, Tarabai, her mother, renamed all her five children. Hence Sakina became Kumari Saraswati Mane.

She got her initial training in vocal music in the Kirana gharana style from her elder brother Sureshbabu Mane and elder sister Hirabai Barodekar, who themselves were the doyens of the Indian classical music of their times. To enhance her musical knowledge she also got trained under the ustads of different gharanas like the nephew of Alladiya Khan, Ustad Natthan Khan of the Jaipur gharana, Prof. B. R. Deodhar and Pandit Master Krishnarao of the Gwalior gharana.

Saraswatibai started her musical career at the age of seven with stage acting in musical dramas. In 1933, she started performing on Akashwani. She continued performing on the All India Radio as a top grade artist until 1990, when she declared her retirement from public performances. She is amongst the few classical vocalists to have participated in many Radio Sangeet Sabhas from Kanyakumari to Peshawar (now in Pakistan) from the early 1940s to mid 1980s.

She was also amongst the first female artists to give playback for Hindi and Marathi films. Saraswatibai and her elder sister, Hirabai Barodekar were the first to start the concept of jugalbandi vocal recital by ladies. Their jugalbandi recital was appreciated all over the world and got an overwhelming response from 1965 to 1980. She won many awards and honors during her musical career.

She was married to Sunderrao Rane.