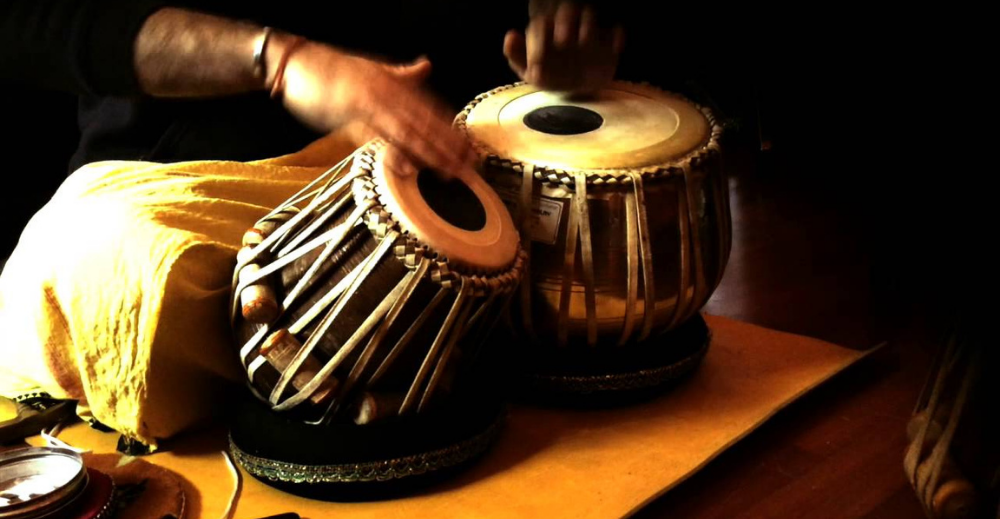 Pandit Shyam Kane is an Indian Tabla player of the Punjab Gharana. Pt. Kane is most recognized for being the first and foremost disciple of Ustad Zakir Hussain.

Pt. Kane was born into a Konkanastha Brahmin family in 1954 and attended Parle Tilak Vidyalaya. Pt. Kane was drawn to Tabla after his brother, Mukund Kane, took to Tabla under Pt. Pandharinath Nageshkar of the Farukhabad Gharana. Influenced by his brother, Pt. Kane began his journey in Tabla. After Pt. Kane witnessed a performance of Ustad Zakir Hussain on Tabla, he wished to learn under the young master. Captivated by the balance, clarity and creativity of Ustad Zakir Hussain’s style, Pt. Kane immediately asked for tutelage. In 1975, Pt. Kane became a Gandabandhan disciple of Ustad Alla Rakha and began learning under both father and son.