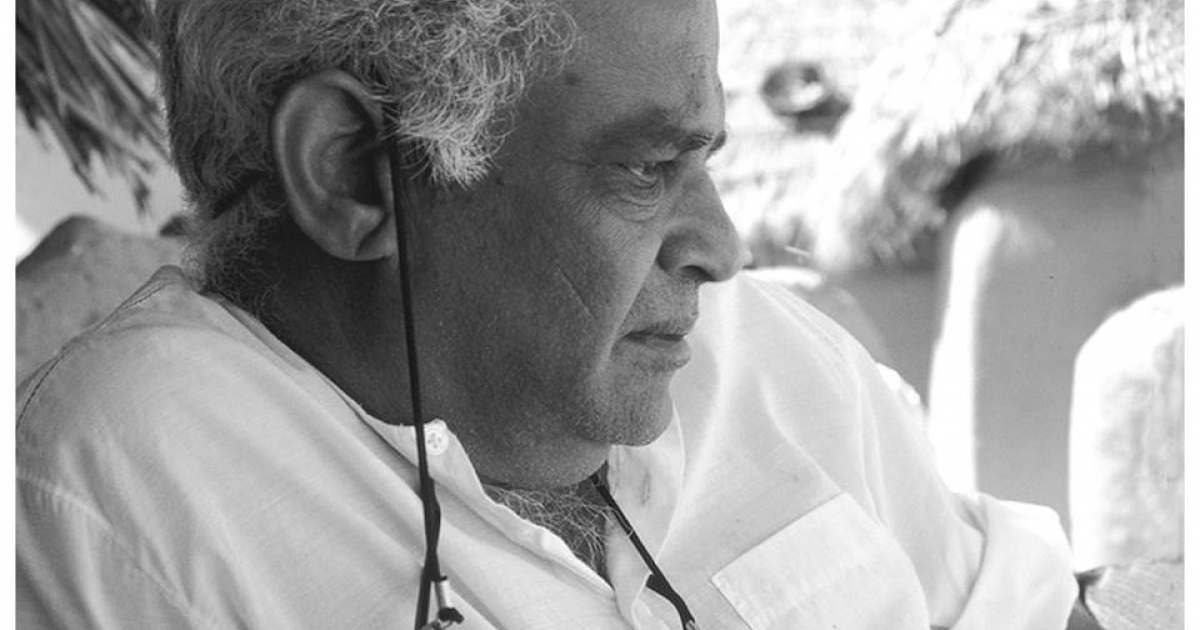 Biography of an Indian folklorist and ethnomusicologist Komal Kothari

Komal Kothari, commonly known as Komal da, was an Indian folklorist and ethnomusicologist from Jodhpur, Rajasthan. A pioneer in the study of Indian folklore, he is most known for his work on the folklore of Rajasthan, its links to Rajasthani music and instruments. He founded the Rupayan Sansthan in 1960 with Vijaydan Detha, an institute that documents Rajasthani folklore, arts and music.

Kothari’s research, in particular, made contributions to the study of musical instruments, oral traditions and puppetry. He was also a patron of Manganiyar and Langa folk music. He was the first to record them and helped spread them out of their traditional regions.

He spent most of his career at the Rajasthan Sangeet Natak Academy.