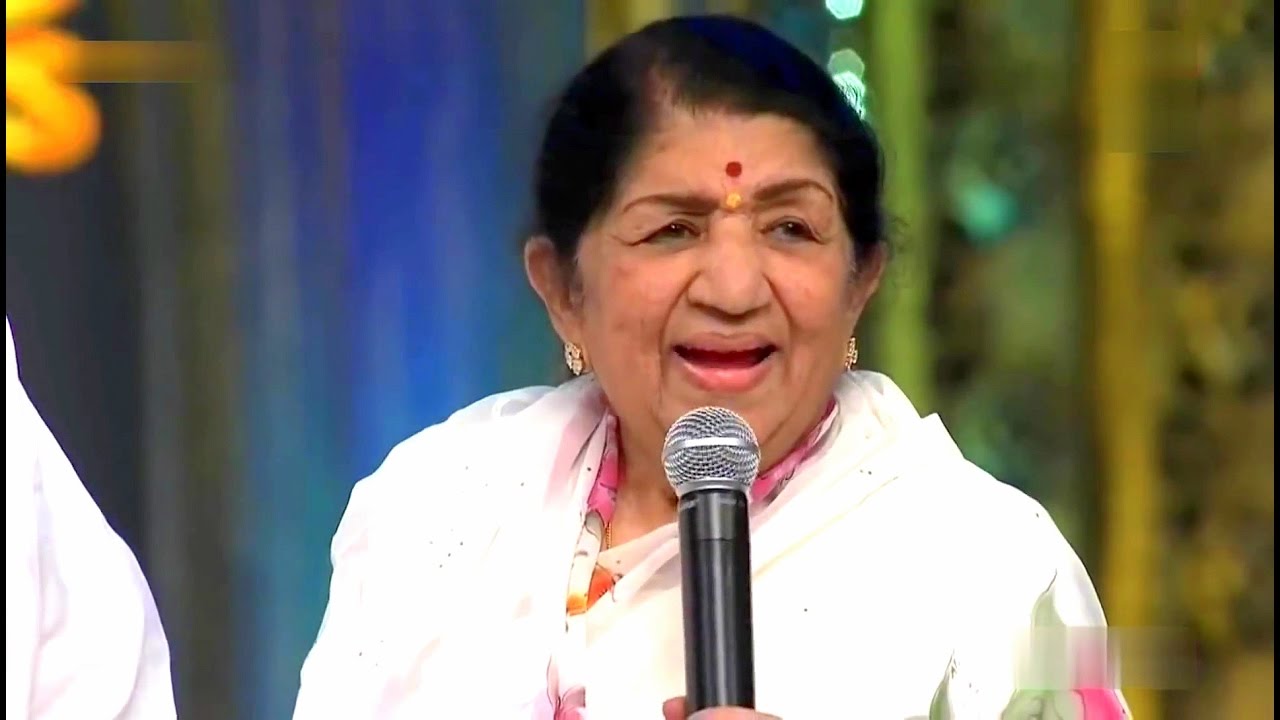 A Biography of The nightingale of India, Lata Mangeshkar

The nightingale of India, Lata Mangeshkar has charmed the people in India and across the globe with her melodious voice by singing over 50,000 songs as a playback singer in 14 languages. She is perhaps the most recorded voice in the history of this century.

Born on 28th September, 1929 in Indore, Madhya Pradesh, Lata hails from a family of singers. Her father, Dinanath Mangeshkar, was a playback singer and owned a theatrical company whereas her sister, Asha Bhosle, remained her sole competitor still the 90’s. Lata took her first music lessons from her father at the age of 5 and also studied with Aman Ali Khan Sahib and later Amanat Khan. Following her father’s death in 1942, the burden of supporting the family forced Lata to choose the singing profession at the early age of 16. She started her singing career by the movie Kiti Hasal in 1942.

Lata Mangeshkar has since sung in more than 500 films. She is the most admired singer for millions of Indians. Along with singing, Lata also acted in eight films and composed music for the movie Sadhi Manse in 1965. She also produced the movie Lekin in 1990.

It was after India lost in the Indo-China war in 1962 that a young Lata had sung the song, “Ai Mere Watan Ke Logon, Zara Aankh Me Bhar Lo Pani”. The song written by Kavi Pradeep and sung by the nightingale of India stills brings tears when played.

By 1950, Mangeshkar’s high-pitched singing style had changed the industry and practically swept away the career of all the existing female singers of that era and dominated the industry till the late 1950s single handedly. With the rise of her sister, Asha Bhosle, in late 1950s, both revolutionized the music world and remained the queens of Indian playback singing until the 1990s.

Lata gradually eased herself out of the rat-race of playback singing.