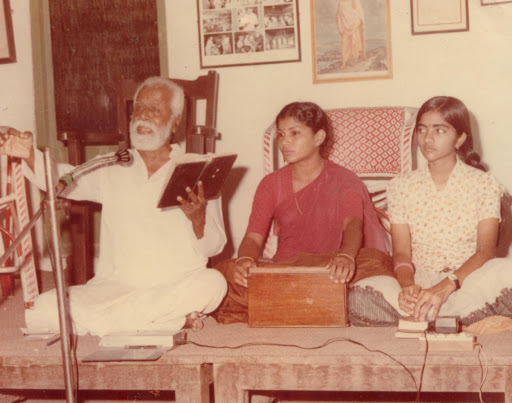 A Biography of Indian carnatic vocalist and musicologist S. Ramanathan

He learned music from Tiger Varadachariar, Sabesa Iyer, Ponniah Pillai and Sathur Krishna Iyengar. He received a Ph.D. in ethnomusicology from Wesleyan University, Middletown, Connecticut, where he also taught.

He also has composed many varnams and kritis, which have been popularized by his disciples. He won many awards for his contribution to the carnatic music including the Sangeetha Kalanidhi award in 1985