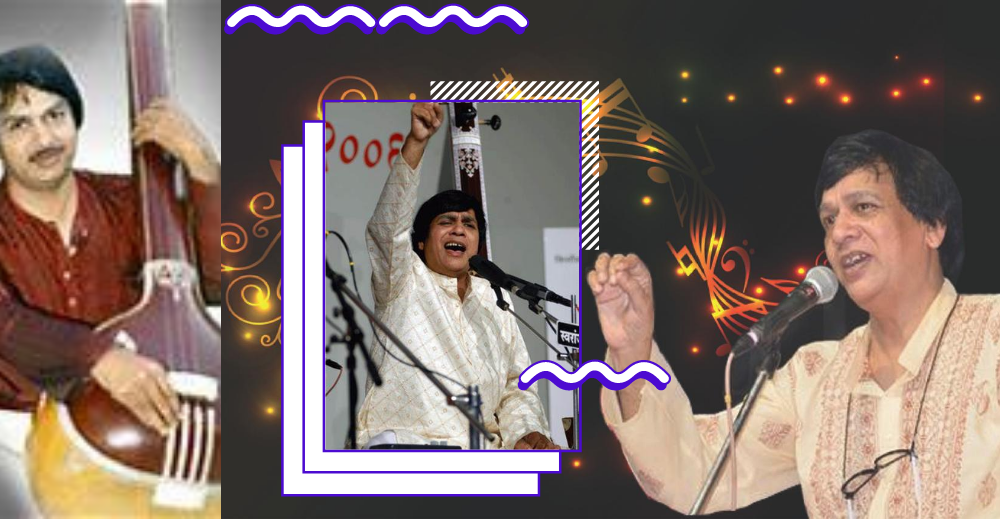 Hemant Pendse, a rising star on the horizon of the Indian classical music has by now established his own identity. Born in Dhule, Maharashtra, he did his early schooling in Bhusawal & Jalgaon. He secured a diploma in mechanical engineering from Jalgaon Polytechnic Institute. But his love for music was greater than everything else and it was promoted by his elder sister who was learning music in Bhusawal. So he took up music and received his early training from late Manohar Betavadkar. Later he found his real guru in late Pandit Jitendra Abhisheki. He lived with him as a member of his family from 1978-1990. During this period the guru imparted invaluable training in vocal recital.

Pandit Abhisheki had a rare quality of absorbing whatever was good in other gharanas also. Like-wise he inspired his disciples to acquire true love for good music. Pandit Abhisheki’s unique style of learning and teaching was in filtered in his disciples also and Hemant was no exception.

Hemant’s devotion to his guru, coupled with his own creativity reflects well in the Bandishs composed by him.

He has been performing in India and abroad. He also performed at the famous Sawai Gandharva Music Festival in Pune in 1994 and 2006. His performances are highly appreciated by the audiences everywhere.