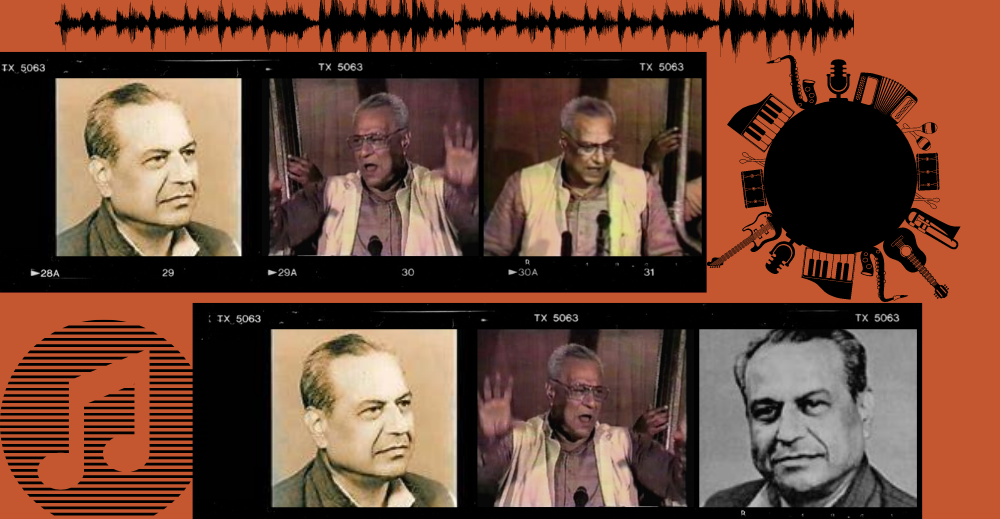 Krishna Gundopant Ginde was a Hindustani classical singer, teacher, composer and scholar. His guru, Shrikrishna Narayan Ratanjankar, was the biggest influence on him.

Krishna Gundopant Ginde was called “Chhotu” by his family members and close friends because he was the eighth among the nine children in the family. He was born on December 26, 1925 in Bailhongal near Belgaum in the south Indian state of Karnataka. He showed interest in music from an early age and devoted his entire life to its pursuit. When he was just 11 years old, he moved to Lucknow and started his music training under music scholar S N Ratanjankar. He moved to Mumbai in 1951 to take up a teaching post with Bharatiya Vidya Bhavan. In 1962 he became the principal of Vallabh Sangeet Vidyalaya. His knowledge of raagdari music was comprehensive. He would demonstrate various facets of a raag or a raagaang in seminars and lectures.

Pandit Ginde died on July 13, 1994 at the age of 78 in Calcutta after suffering a massive heart attack.