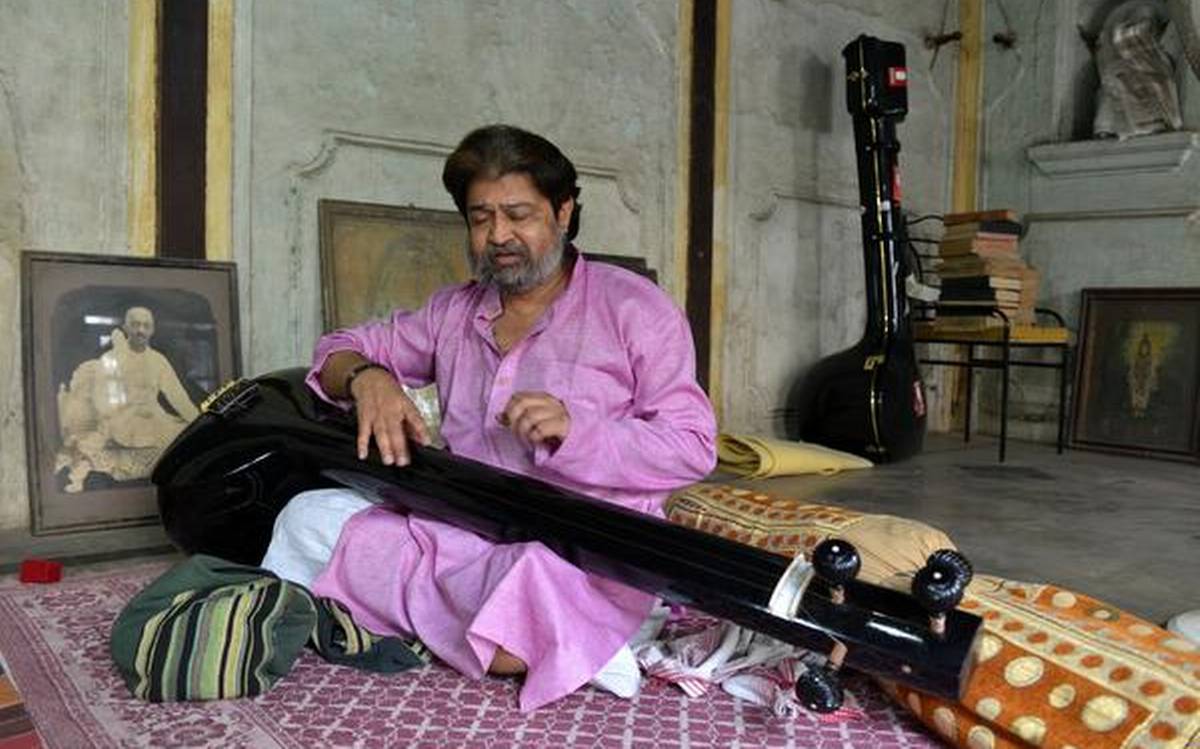 Mukul Shivputra is a Hindustani classical vocalist of the Gwalior gharana and the son and foremost disciple of legendary singer, Pandit Kumar Gandharva.

Born in Bhopal to Bhanumati Komkalimath and Kumar Gandharva, Shivputra took to musical training from an early age from his father. He continued his musical education in Dhrupad and Dhamar from Pandit K. G. Ginde and from M. D. Ramanathan in carnatic music.

Since his teens, Pandi Shivputra regularly accompanied his father on the Tanpura. In 1975, Pandit Shivputra, then known as Mukul Komkalimath, made debut with his first performance at the 23rd Sawai Gandharva Music Festival being the first in his generation of singers to debut a performance at the prestigious venue.

Pandit Shivputra lost his wife after the birth of their son, Bhuvanesh Komkalimath, who is also a vocalist. Since his wife’s death, Pandit Shivputra has performed infrequently and irregularly in the public, which was most attributed by his alcoholism. Mukul Shivputra has been treated for alcohol addiction at Indore de-addiction clinic. He currently lives in Pune.