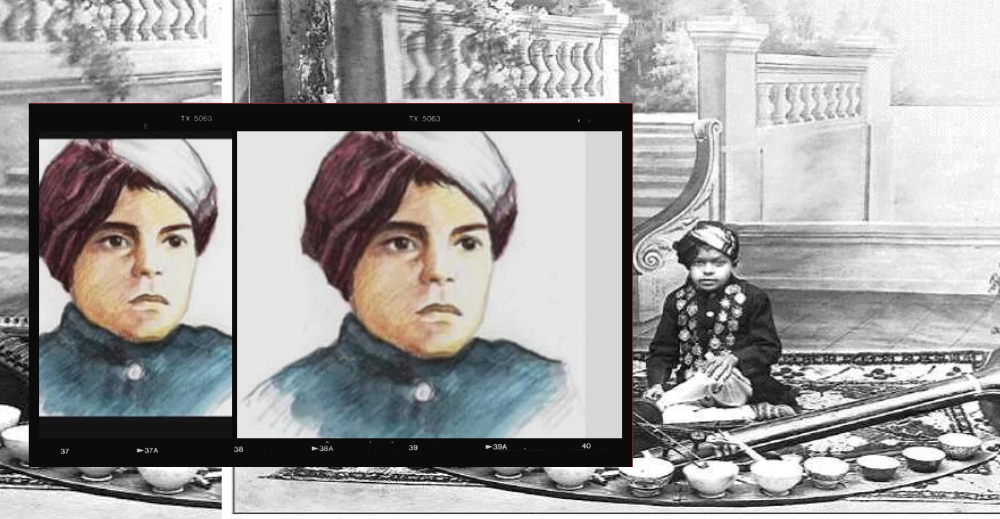 Master Madan, a child prodigy, died at the young age of 14 years and sang only a few songs. But these songs are everlasting and embedded in perfection. During his lifetime he recorded only 8 songs. Of these, only two ghazals are available publicly. These are the famous, ‘Yun Naa Rah Rah Ke Hame Tarsaiye’ and, ‘Hairat Se Tak Raha Hai’. The other six songs are very rarely found and of great archival value.

Master Madan was born on December 28, 1927 in Khanna, a village in Jalandhar district of Punjab. He sang in public for the first time when he was only three and a half years old, in a rally arranged by Dharampur Sanatorium. The audience was spell bound. He was given many gold medals there and then. After that he and his elder brother toured all over India and collected many prizes from the rulers of many princely states. They sang in the famous Harvallabh Mela of Jalandhar city and later in Shimla. Reportedly, in the Shimla Sammelan, many notable singers had also come, but thousands were eager to listen to Master Madan only.

At the age of eight, he was a famous radio singer, singing mainly on Delhi radio station. His final public program took place in Calcutta at the age of fourteen. He sang, ‘Vinati Suno Mori Avadhpur Ke Basiya’ for 90 minutes with such beauty that the public refused to go home. One patron respectfully offered Rs. 500, a princely sum in those days, on his feet. Also 9 gold medals were announced by various patrons to be given to him. In those days, gold medals were really made of gold. He returned to Delhi and kept going to the Delhi radio station for about 3-4 months. Soon he started getting sick. Many remedies were tried but nothing helped.

In the summer of 1942, he went to Shimla, where his forehead and joints started to shine unusually. The genius with his immortal voice died on June 5, 1942, several months short of his 15th Birthday, suffering a great deal of pain. On his death, Shimla closed down and a huge gathering accompanied him on his last journey. He was cremated wearing all his medals.

There had been many rumors about the cause of his death. One such story is that at the Delhi radio station, he was given mercury in his drink by a jealous performer. Another is that in Calcutta, after his sensational concert at which he sang a Thumri- Bintee suno meri, someone gave him a slow-acting poison in his drink. It was noticed in retrospect that he never recovered his voice after that particular performance.