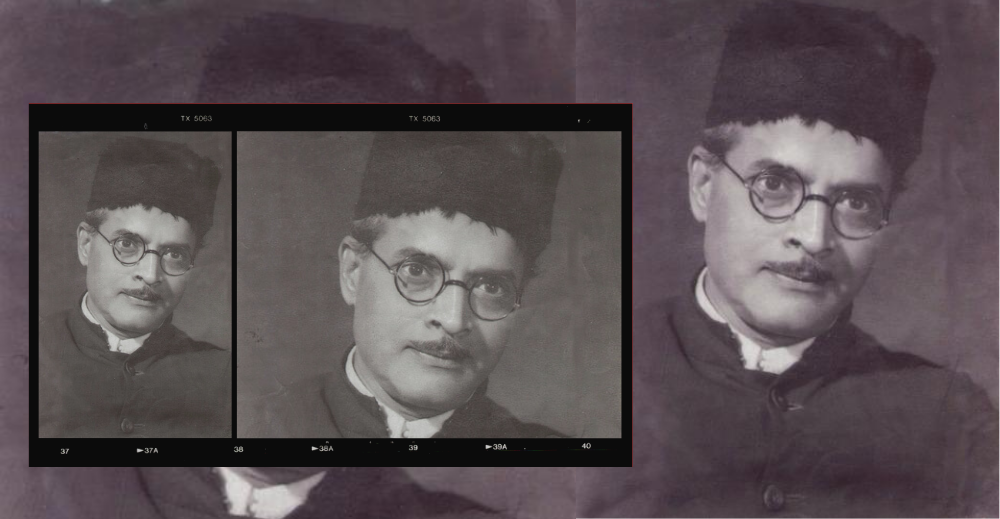 By RaaggiriMarch 31, 2021Artist Biography
No Comments

He grew up in Kolhapur and became attached to music very early in life. Tembe learnt his art from Bhaskarbuwa Bakhale and though he never received direct guidance from Alladiya Khan of the Jaipur gharana, Tembe considered Khan sahib his guru.

He composed music for the drama, Manapman, in 1910, and also for the first Marathi talkie, Ayodhyecha Raja, in 1932. He also acted in both these productions.

He was part-owner of Gandharva Natak Mandali when it was formed in 1913. Two years later, he started his own company named Shivraj Natak Mandali. He wrote dramas and also the padas (songs) in them.