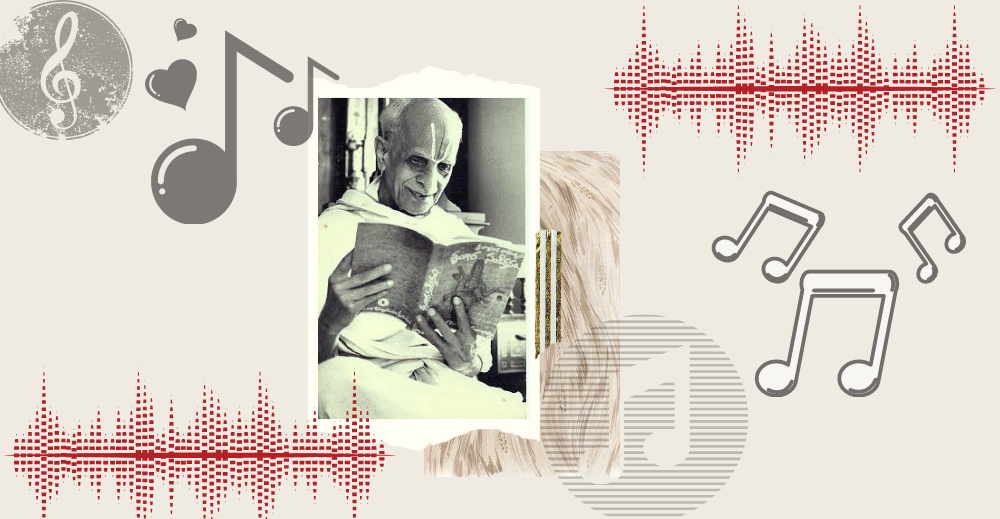 Sangita Kalanidhi Rallapalli Ananta Krishna Sharma was a noted composer of carnatic music, a noted singer as well as a writer. He was also a distinguished scholar in several languages like Telugu, Sanskrit, Kannada & Prakrit. He has written books & poetry in all these languages.

Born on 23 January 1893, at Rallapalli village in Kambadur mandal of Anantapur district, he was educated in Sanskrit, Telugu and music by his parents, Karnamadakala Krishnamacharyulu and Alamelu Mangamma.

Sharma died on 11 March 1979 in Bangalore and was survived by three daughters and two sons. On 23 August 2008, his life-size bronze statue was installed in Tirupati.